Some of our learning this term 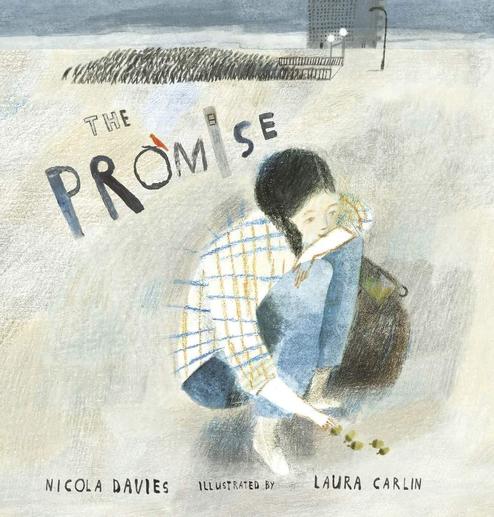 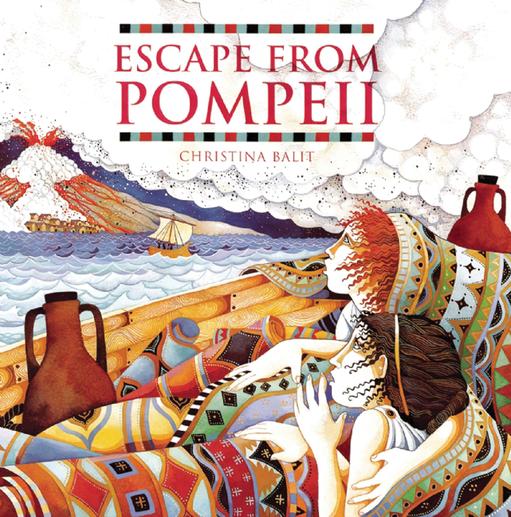 In term 2 we are going to be reading a new book called The Fatal Fire by Terry Deary (the author of the Horrible Histories series!). This term we are going to be exploring narrative writing and working towards writing our own chapter for the story. 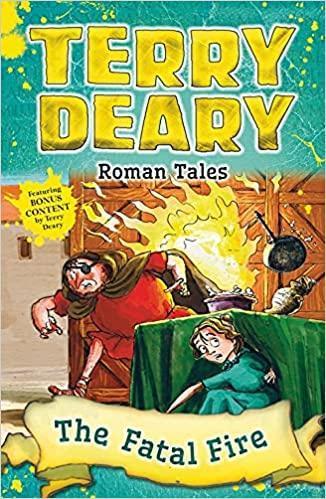 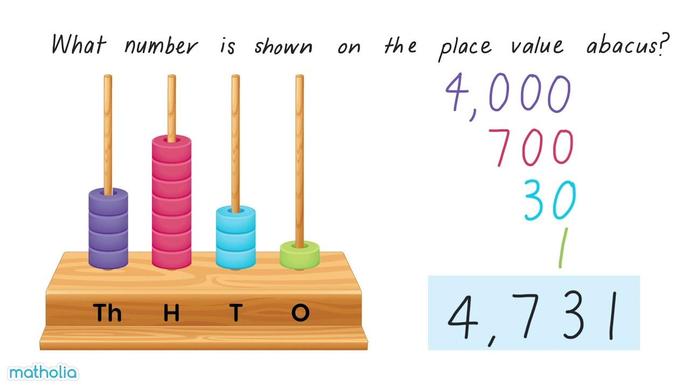 In term 2 we are moving onto looking at the four operations - addition, subtraction, multiplication and division. We will be learning the written methods for each operation and working through challenges involving each one. 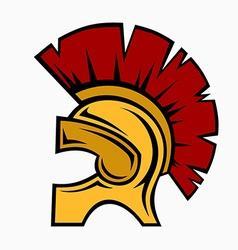 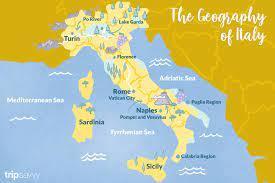 Term 1: We are going to be learning about rocks in science this term. 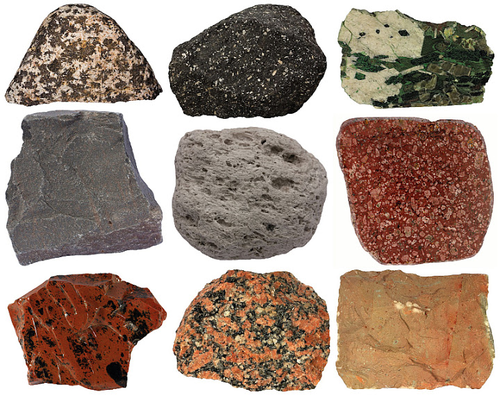 Term 2: Animals including humans focussing on the digestive system. 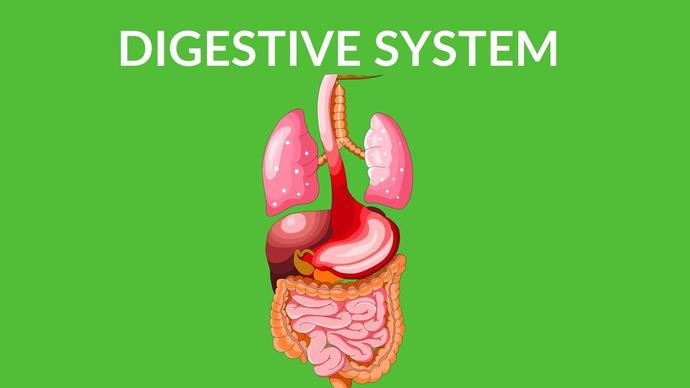