Our topic this term is 'Where in the world?'. During this topic we will be looking closely at Ancient Greeks. In addition, we will be learning Greek which will link closely with our Ancient Greek work. 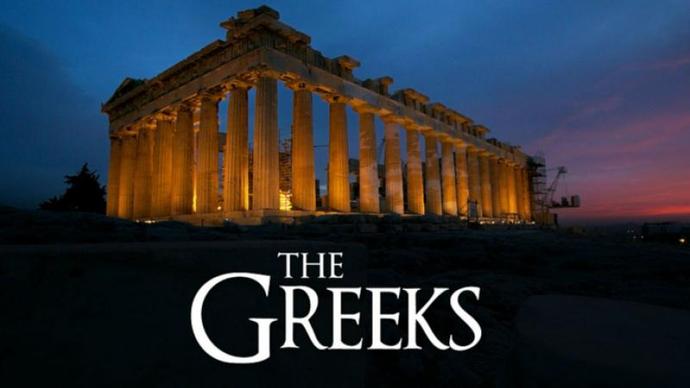 To follow on from our 'Where in the World?' topic we will be exploring space in Science. Within this unit of work we will be discussing the sizes of planets and where they are in our solar system. As well as making models in order to show our understanding even further. Such as scale models of the solar system and an Orrery to explain the movement of the Sun, Moon and Earth. 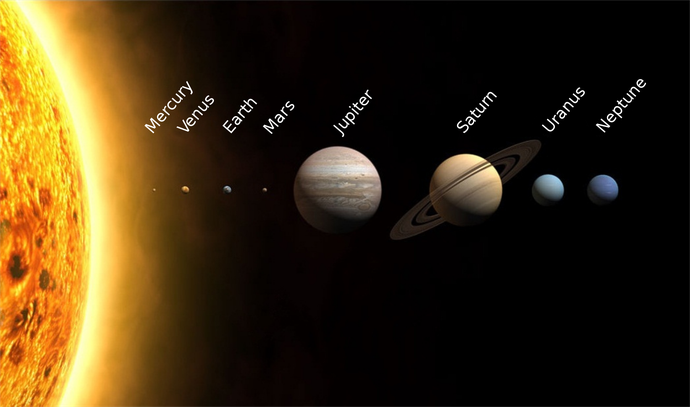 In English, we will be reading 'George's Secret Key to the Universe' by Lucy and Stephen Hawking. While studying this text, the children will have the opportunity to write in a range of different genres. From setting descriptions to writing in a characters perspective. 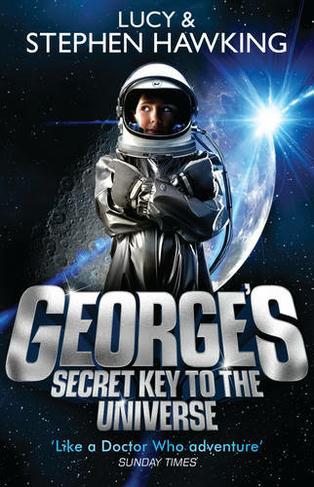 Our first focus in Maths will be Place Value and Number.