Our learning this term...

Our theme this term is Ancient Egypt. 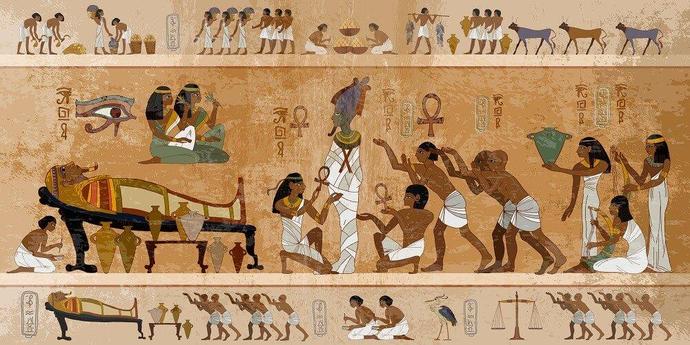 To kick start our Egyptian topic this term we are going to begin with looking at traditional tales, specifically The Egyptian Cinderella. We will also compare this version with other versions of Cinderella, such as the Brothers Grimm Cinderella.

Children will have the opportunity to write their own traditional tale based on The Egyptian Cinderella. 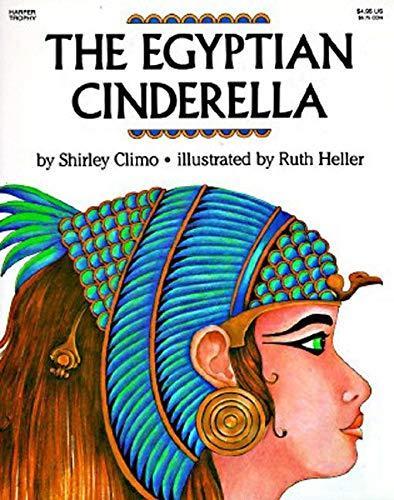 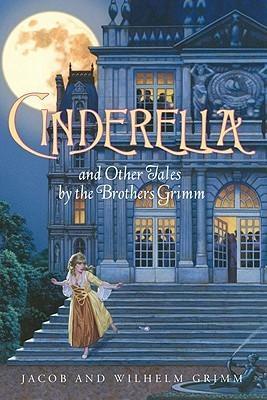 Later on in the term we will be reading the text 'There's a Pharaoh in our bath!' by Jeremy Strong.

Tony Lightspeed is always bringing home sick and injured animals, so when he turns up with an unconscious man dressed from head to toe in rather stinky bandages, his family aren't too surprised. But then they discover that the man is an ancient Egyptian named Sennapod, who has been dead for over 4,000 years...

The children will have the opportunity to write stories based on this text and also write non-fiction pieces about the ancient Egyptian civilisation. 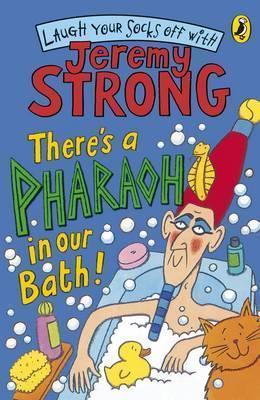 This term we will be looking at the topic of Living things and their habitats. In this topic we will be focusing on: 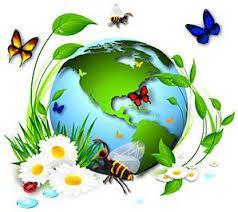 This term in maths we will be looking at Multiplication and Division. We will be continuing on from our learning of this in Term 2 and begin to progress to written methods.

Later on in the term, we will then move onto fractions and decimals and percentages for Year 5. 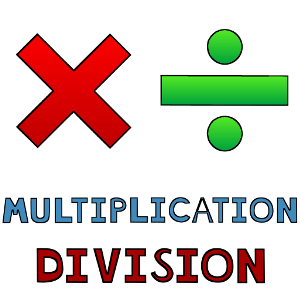