Welcome back to the final big term of the year!

Our theme question for this summer term is 'Who ruled Britain better?'

We will be learning all about the Tudors and the monarchs who reigned during this very interesting time! Take a look at things we will be discussing as a class: 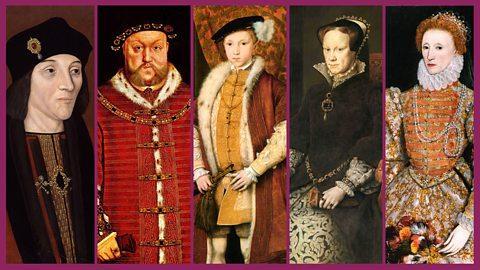 We will be keeping with the Tudor theme of the term, with the book 'My Friend Walter' by Michael Morpurgo.

'Living with a ghost can have its difficulties, I discovered, even if he is your friend.

Remember Sir Walter Raleigh, who laid his cloak in a puddle so Queen Elizabeth I could walk across? Well, Bess meets his ghost and finds out he's her ancestor!

How will Bess explain Sir Walter to her family? Especially when he breaks her brother's fishing rod, steals a horse and smokes cigars in her room!'

We will be many writing opportunities while reading this book, these include:

This term we will be learning the following: 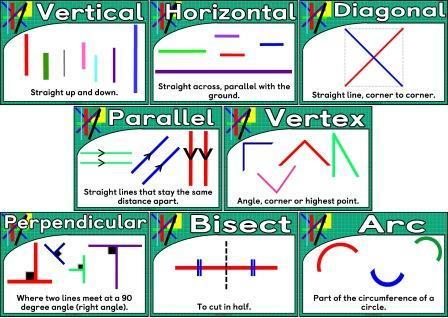 In geography this term we will be studying the key physical and human features of the UK. As well as, identifying counties, cities and where we are in relation to other areas of the world. Children will have the opportunity to practise map skills and to become more familiar with map symbols and grid coordinates. We will also, hopefully, take part in some fieldwork this term. 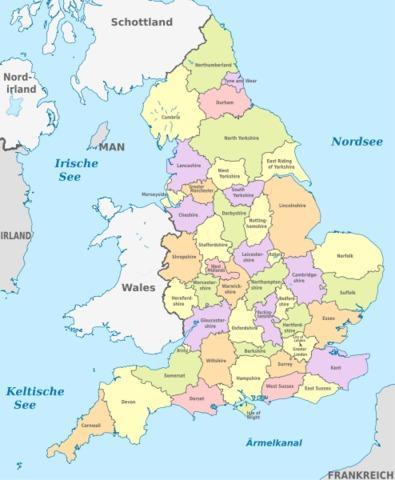 Science this term is looking at Living things and their habitats and electricity. In term 5 we will be describing the differences in the life cycles of a mammal, an amphibian, an insect, and a bird. As well as describing the life process of reproduction in some plants.

In term 6 we will move on to electricity! We will study the association with brightness of a lamp with the voltage of cells used in a circuit, explain how components in a circuit function and use recognised symbols when representing a simple circuit in a diagram. 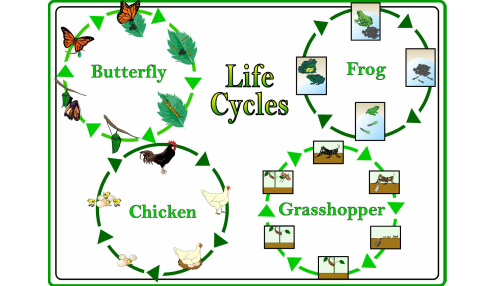