This term our topic is 'Where in the world?'

In Science we will be focusing on living things and their habitats. To support this work, we will be writing our own field guides in English based on insects we find in the playground! 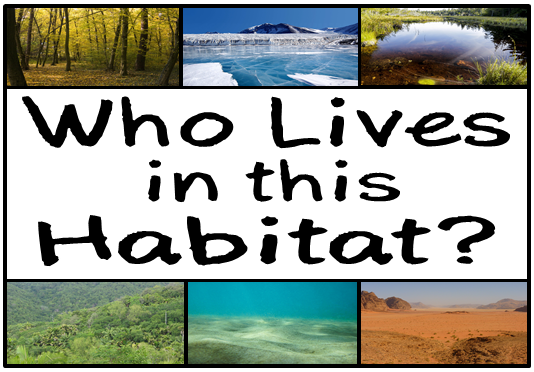 Our class text this term is Snail and the Whale. We will be writing a range of different texts around this book. From diary entries to adventure story writing! 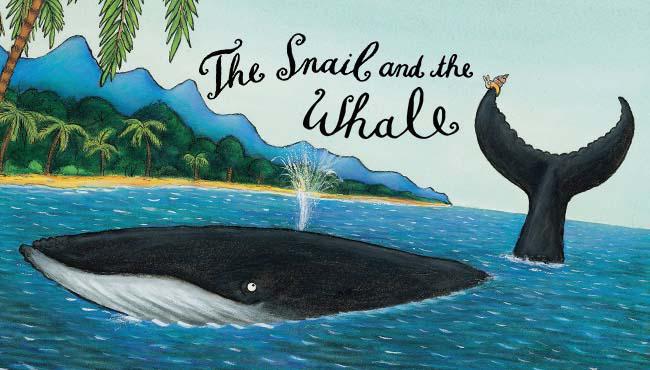 In Geography, we will be identifying the countries which make up the United Kingdom and the different continents around the world. 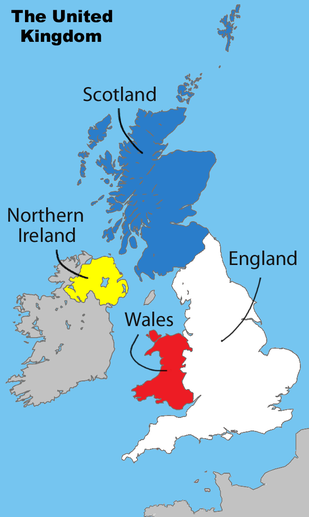 We have been exploring the grounds for wildlife! 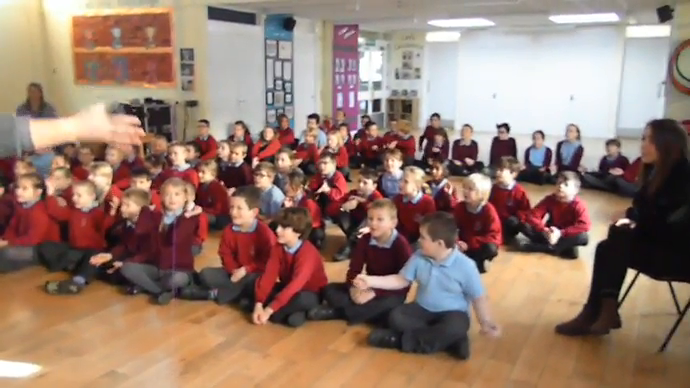 Court de Wyck were visited by the NSPCC. They spoke to the children about who to talk to if they were facing difficulties at home or in school. 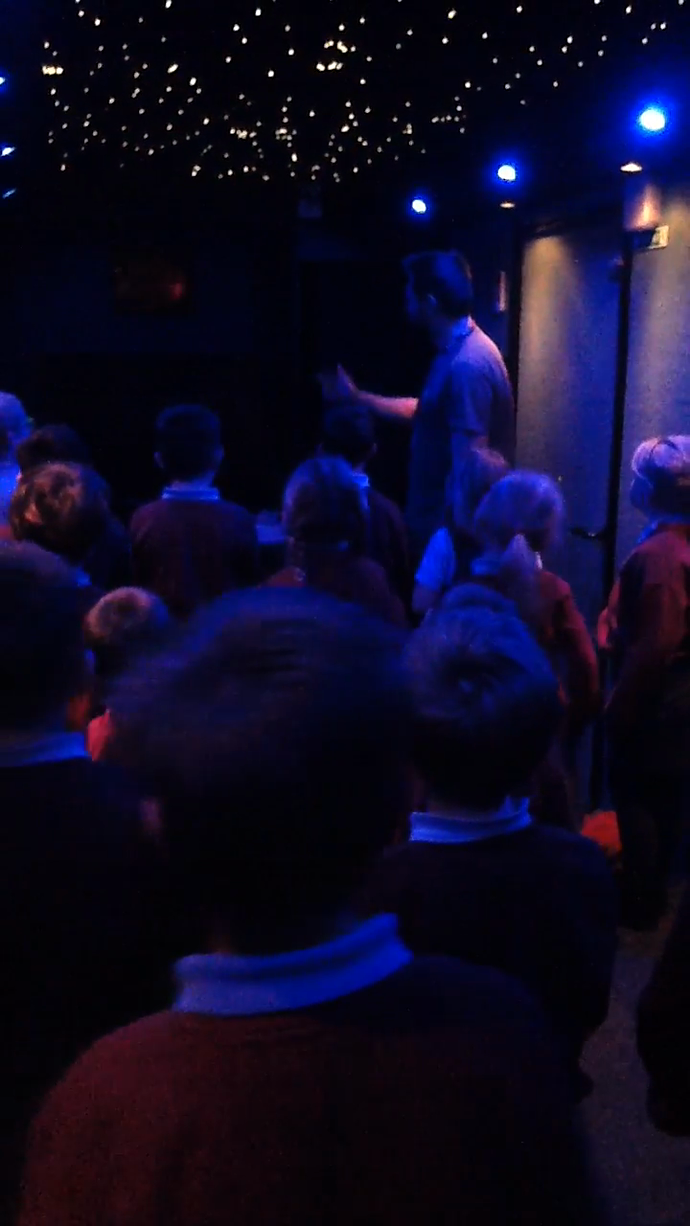 The Life Bus came to visit Court de Wyck this term. We talked about how important the brain is and the importance of healthy living.

As part of our Habitats focus in Science, we visited Bristol Zoo to learn more about animals from around the world. As part of the trip, we were lucky enough to get up close to some  of the creatures! We had the opportunity to hold a gecko and a giant hissing cockroach!

World Book Day 2017 - See the Mannequin Challenge video on the About Us section of the website!

Science Week 2017 - How does exercise affect our brain?

Goldfinch class investigated the impact of exercise on the brain. To begin with, we looked at a set of items for 1 minute before they were covered up. Then we had to write down all the objects we could remember. Next, the class was split into two groups - an exercise group and a board game group. The children completed their activity before returning to complete the memory test again with a different set of objects. We predicted the exercise group would be able to remember more objects because they would have more blood pumping around the brain.

Goldfinch worked in groups to produce poems describing what Easter meant to them. They then produced art work to accompany their written work.
Top
Cookie information
Cookie Notice