I hope you all had a lovely Christmas and New Year :)

This term our theme question is 'How dark were the dark ages?'

Our book this term is Beowulf by Michael Morpurgo.

'Hear and listen well, and I will tell you a tale that has been told for a thousand years and more. It may be an old story, yet it troubles and terrifies us now as much as it ever did, for we still fear the evil that stalks out there in the darkness and beyond.' 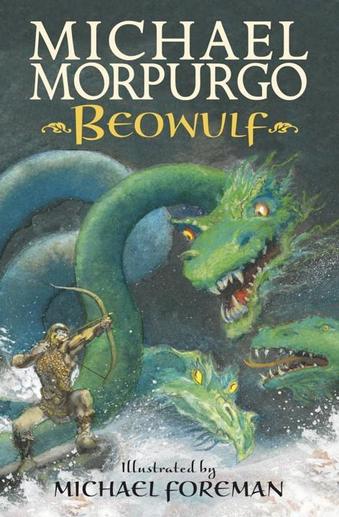 Our focus in History this term is the Anglo Saxons. We will be enjoying the following lessons: 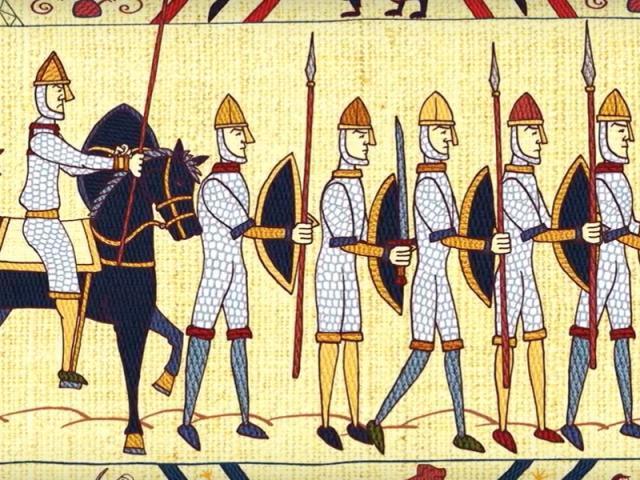 A fieldwork investigation of our local area’s human and physical geography.

 To identify and describe the main human and physical features of your local area.

 To explore changes in the geography of your local area. 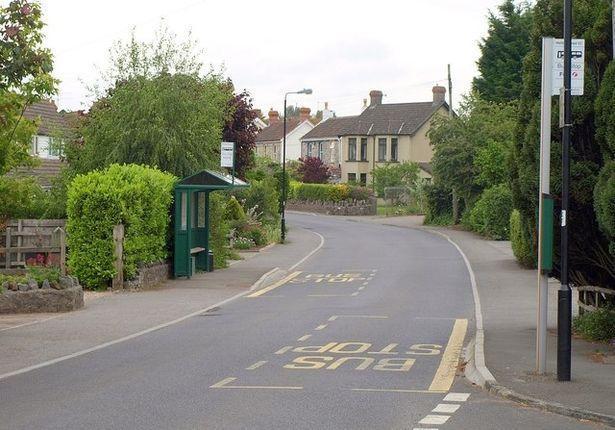 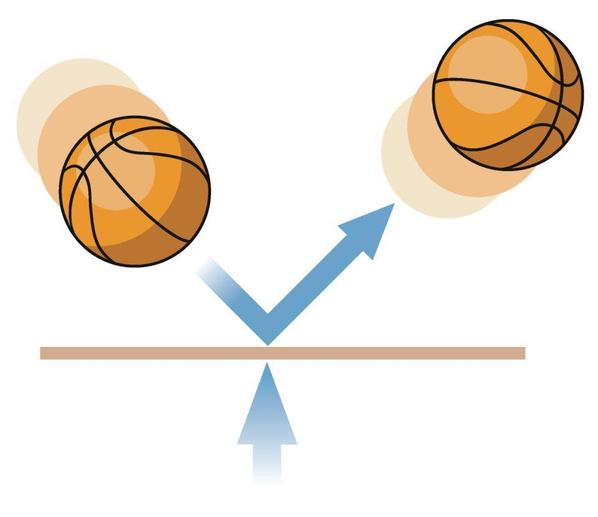