Our question is... Has our world faced challenges?

Our theme this term is World War Two. 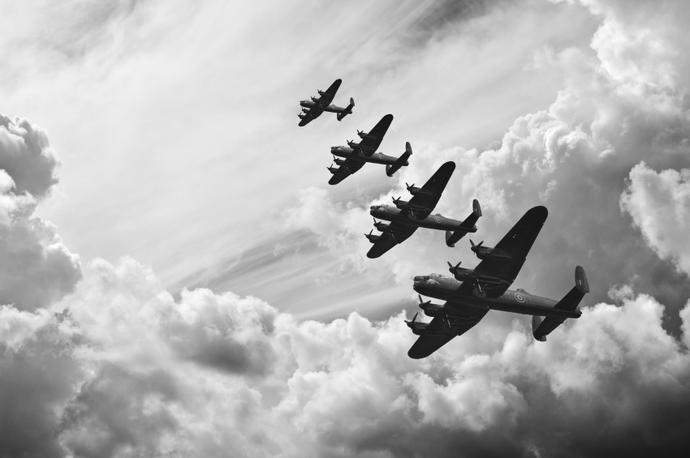 English
Our class text in English is 'Letters from the lighthouse by Emma Carroll' and all of our writing will be based on this story and the topic of WW2. You will be writing diary entries from different perspectives, writing post cards home as if you were an evacuee and creating suspense in narrative writing. 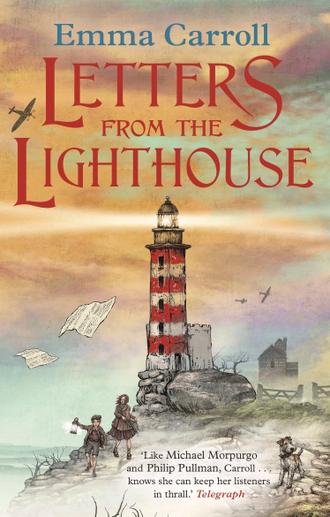 In maths this term, we will be revisiting Place Value and Number:

In geography this term, we will be learning all about Natural Disasters and Extreme Weather. We will be focussing on Volcanoes and Earthquakes and learning how/why they are formed. Can you name any volcanoes? Do you know how Earthquakes are measured? 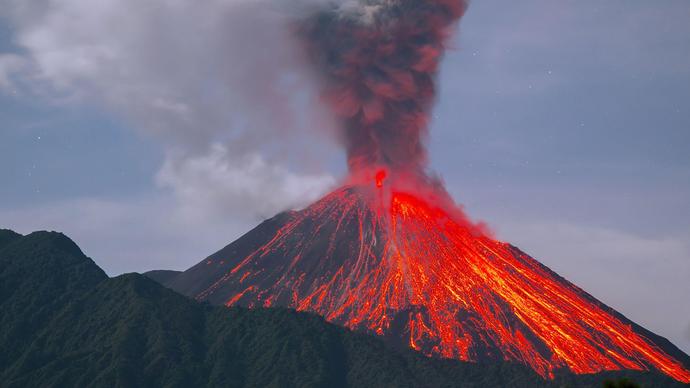 For Science this term, we will be exploring States of Matter. Matter makes up our physical universe, children will investigate the matter on Earth, which exists in one of three states: solid, liquid or gas. 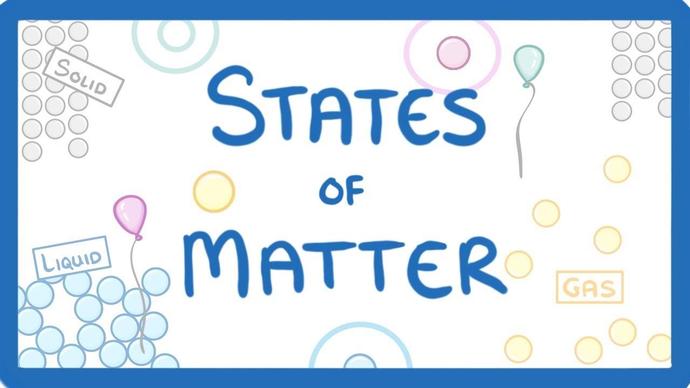