Hello everyone and welcome back to a new year at school! I hope you have all had a wonderful summer and are ready for Years 5 and 6!

This term we have some very exciting topics, read on to find out more!

We are starting our new year with a KS2 text (shared with Kingfisher!) called 'The Promise' by Nicola Davies. I won't give too much away but it will cover current issues involving our environment. 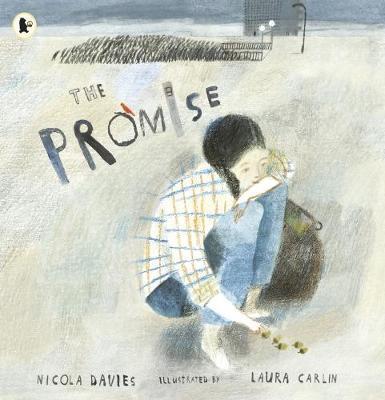 We will then be moving on to our main text, which will take us all the way up to Christmas! Our History topic is Romans this term, therefore our main English text is linked with this. It is called 'The Roman Quests: Escape from Rome' by Caroline Lawrence. 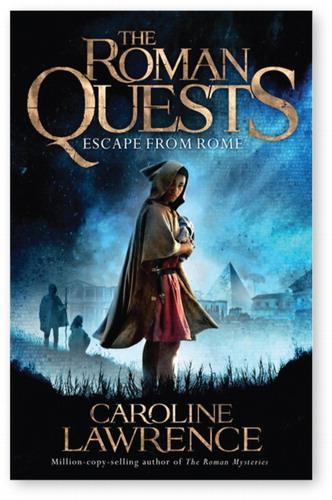 The year is AD 94. When the evil Emperor Domitian sends soldiers to seize his family's home in the middle of the night, twelve-year-old Juba must escape with his brother and sisters, and journey to distant Britannia on the edge of the known world.

His task: To avoid capture and death.
His quest: To find a safe haven in Britain.
His destiny: To save the children.

We are going to be writing very exciting pieces based on this book and I can't wait to start reading it to you!

Just as we usually do, we will be starting the year with Number and Place Value.

Our History topic this term is 'The Roman Empire and its impact on Britain.' This topic will take us to Christmas and will be very interesting. Here are a few of the areas we will be covering:

Our Art and DT will also be Roman inspired and will include volcano painting, clay sculpting and mosaics. 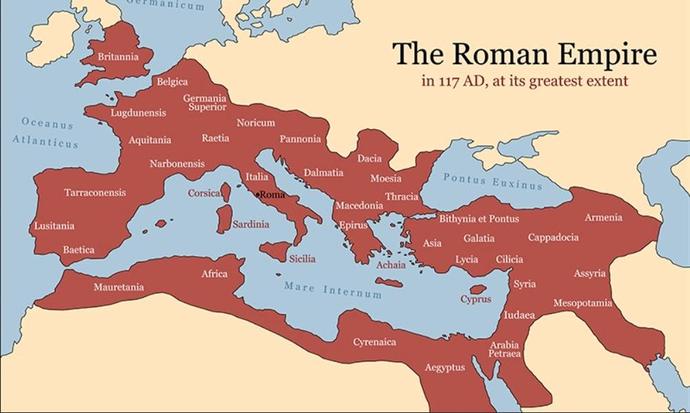 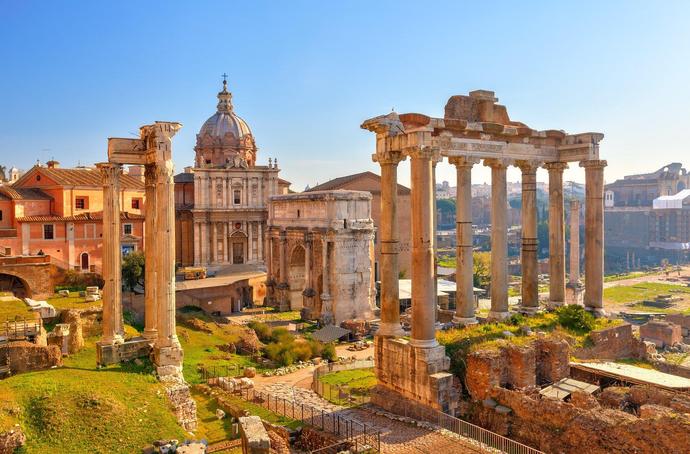 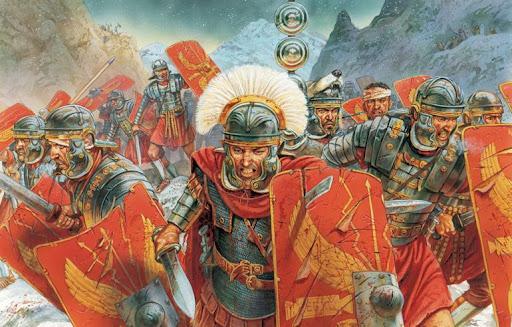 This term we will be looking at Locational Knowledge, which will follow on from our learning last year.

- invasion routes to link with History.

- identifying the position and significance of latitude, longitude, Equator, Northern Hemisphere, Southern Hemisphere, the Tropics of Cancer and Capricorn, Arctic and Antarctic Circle, the Prime/Greenwich Meridian and time zones (including day and night). 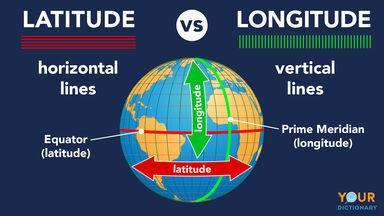 Check back here for photos of our learning throughout the term!