What will we be learning about this term?

Our theme this term is 'How dark were the dark ages?' We will be learning about the Anglo-Saxons and looking at answering the following enquiry questions: 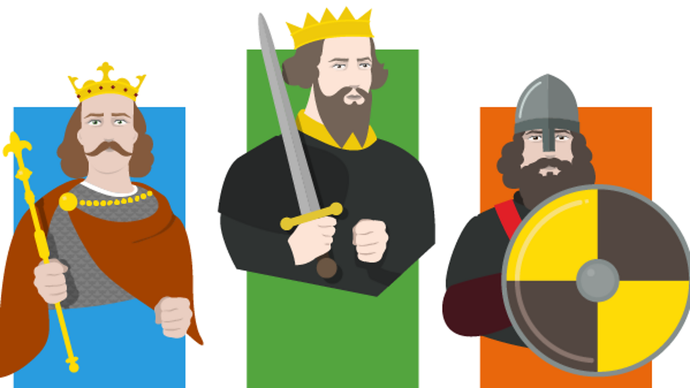 English
In English we are going to be reading Beowulf (Usborne edition). This term we will continue to build our descriptive skills, whilst working towards writing newspaper reports and our own myths. 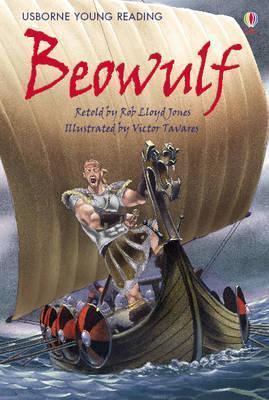 In maths we will be moving onto measurement and then fractions:

In science this term we will be exploring Forces and Light:

In Geography we will be exploring human geography: inc. types of settlement and answering the following questions.

1. What Did Early Settlers Need?

2. Where Would You Settle?

4. How Is Land Used in Settlements?

5. How Are Settlements Linked?

6. An Ideal Place to Settle 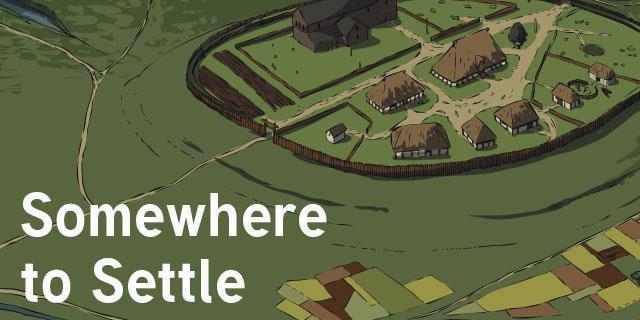 We will be working towards making an Anglo Saxon inspired brooch and creating Anglo Saxon villages.