Children in Upper School have been learning about the Caribbean and how Caribbean culture was introduced in Britain through boats like The Empire Windrush bringing migrants from Jamaica to Britain to work after WW2. We learnt about Calpyso music and had a go at playing some on our miniature steel pans. We also did some pastel drawings of Caribbean scenes and made headdresses for a 'Notting Hill' style carnival. 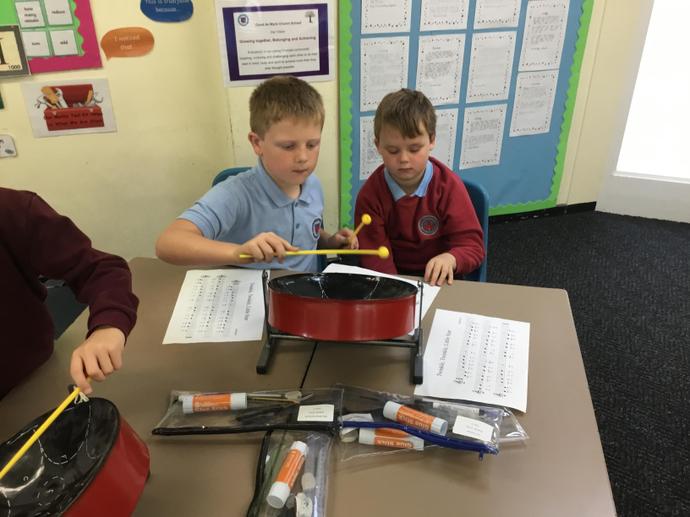 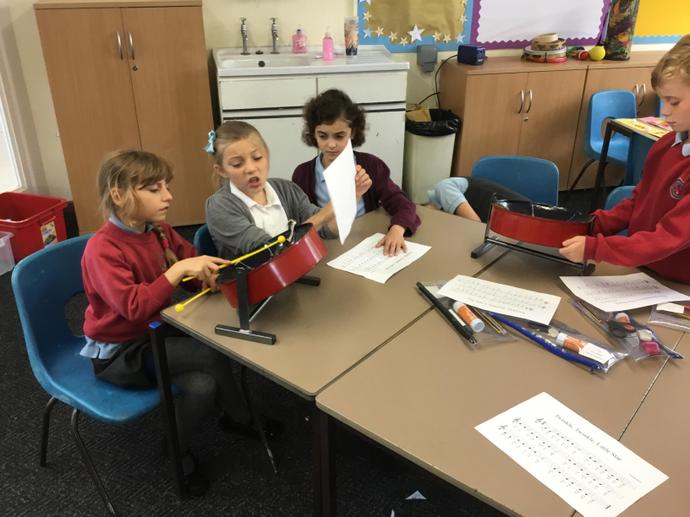 This term our key question is: 'What did the Romans do for us?' 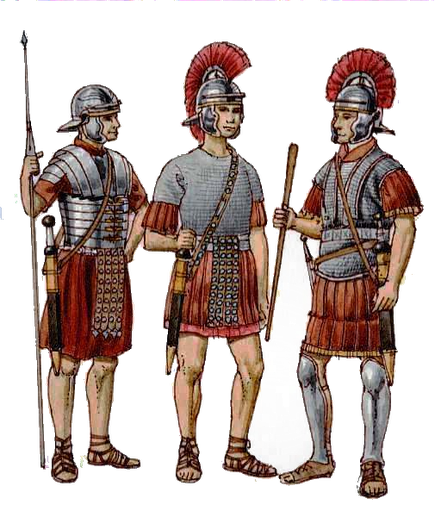 Our focus texts for the term are: 'Escape from Pompeii' by Christina Balit and 'Diary of a Young Roman Soldier' by Moira Butterworth. 'Escape from Pompeii' is an exciting adventure story all about the eruption of Mount Vesuvius. We will be exploring the text and writing our own adventure stories set in Roman times. 'The Diary of a Young Roman Soldier' will help us learn more about what it was really like to be a soldier in Roman Britain. We will use it to write own our diary entries.

In our theme lessons, we will be starting to learn about how the Romans lived and what life was like in Roman Britain. We will also be learning to read and write in Latin, just like the Romans!